Mark Parkinson, President and CEO of American Health Care Association/National Center for Assisted Living (AHCA/NCAL) is one of Modern Healthcare's “100 Most Influential People in Healthcare”  for 2021. This is Parkinson's second consecutive year on the list.
Parkinson was recognized for his efforts leading the charge to “fund and protect the 14,000 skilled-nursing facilities and assisted-living centers his organization represents during the pandemic.”
According to Parkinson, “The key is for leadership to not panic. Instead, we need to assess the real damage, what can be done to repair it and develop a plan to move forward. Leaders who articulate that plan, work it and stay steady while reassuring their team that there is a way out will shine during a crisis.” 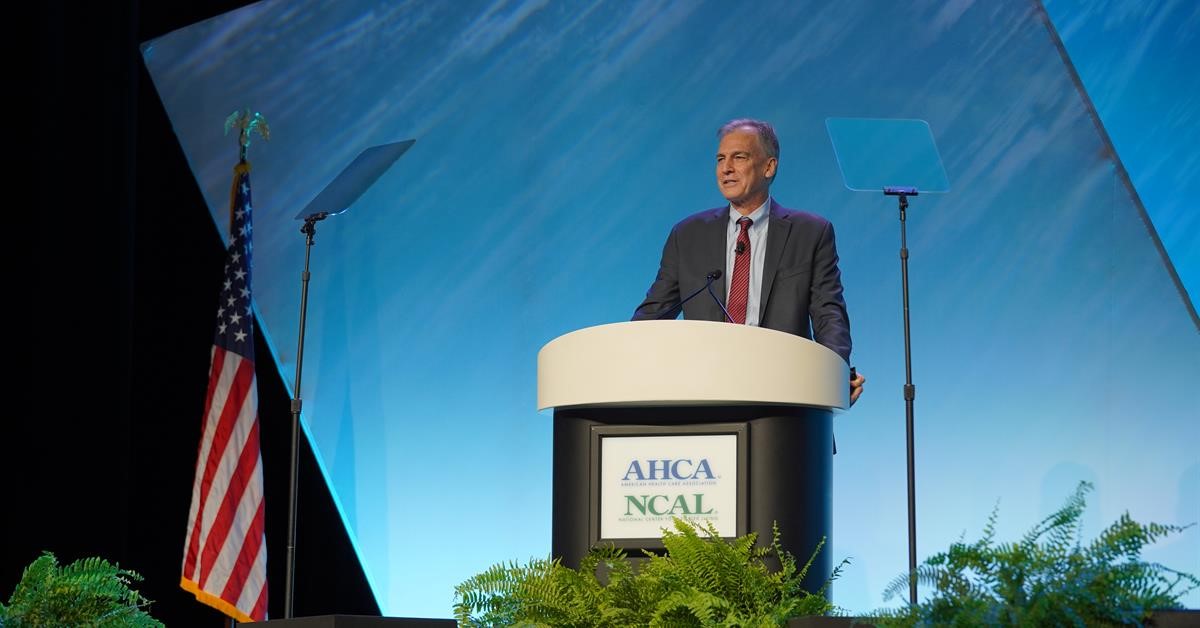 Parkinson was previously the governor of Kansas as well as owner/operator of multiple long term care facilities. He also appeared on the list in 2015.